It is understood that the following problems need to be solved in the standard preparation work:

First, we must grasp a few basic things. For Longspan Shelving standards, there are two basic problems: one is size, and the other is the balance between quality and cost. It must run through the "soul" of the entire shelf standard. Any standard must have a basic structure, not too large, the concept of refining should be appropriate, in a position in the entire standard system, the basic concepts should be clear, and the standards should be simplified, not complicated, because the standards are mature. Generalization and refinement of technology;

The third is to strengthen the collection of basic materials, strengthen investigation and research, especially quantitative standards, but also pay attention to the study of classic cases. In fact, the power of the supply chain has been transferred from the core enterprises in the chain to consumers. The retailers, distributors and manufacturers in the chain are paying close attention to the changes on the shelves, so many companies have realized that they must quickly improve the entire supply chain. Operational efficiency. 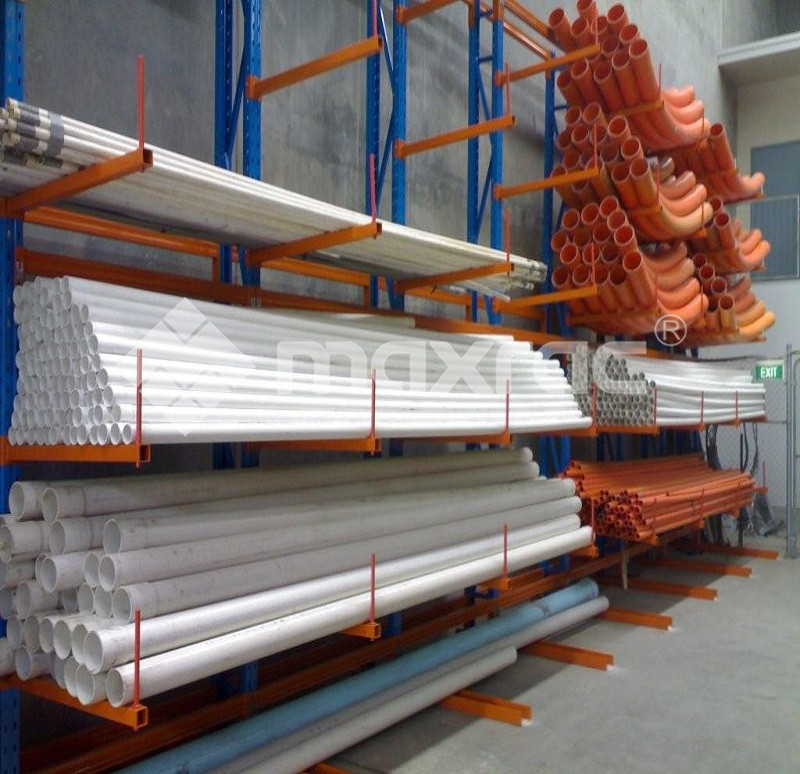