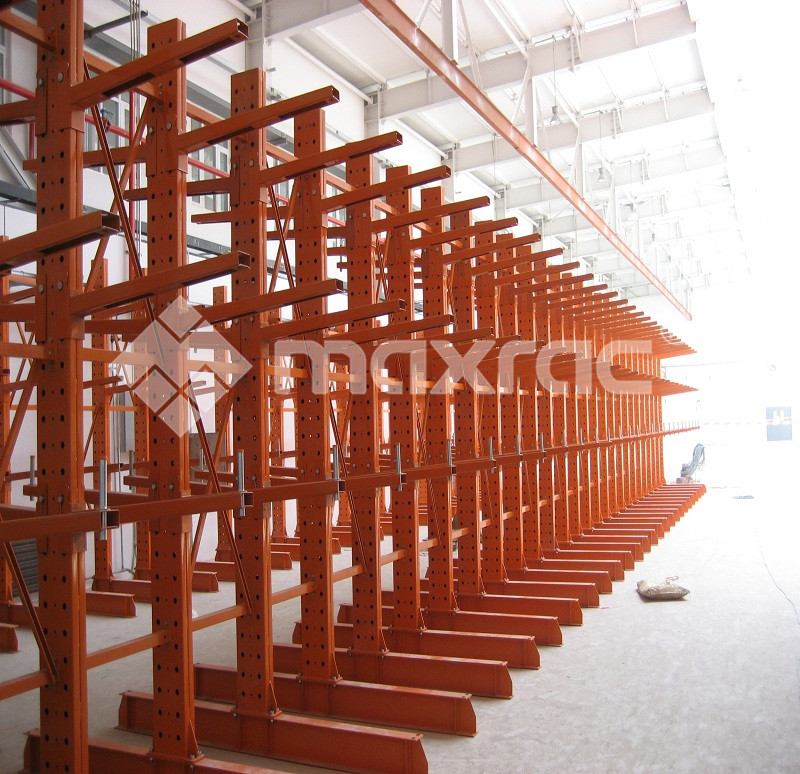 If the beams are deformed during the storage of the storage shelves, the goods on the beams should be taken out in time, and the beams of the same specification should be replaced in time. When the beam is deformed and bent, the beam should not be used in theory.

The rules for placing goods on storage shelves are low, heavy and light

The access density of the through-shelf is relatively large, but the access method is relatively simple. Generally, it is first-in-first-out, and some will adopt the first-in-first-out method. Therefore, in the process of placing the goods through the shelf inventory, it is necessary to fully consider the time of taking out the goods to avoid wasting time. Cantilever Racking is mostly a long, round tube-shaped item such as profiles, wood, etc. This needs to be clarified during the use of cantilever shelves, otherwise it will cause a waste of storage of cantilever shelves.

In fact, there are very few rules for the placement of storage shelves. In the actual operation process, we should avoid violations, which can not only ensure the safe use of shelves, but also extend the shelf life.

前へ: What Advantages Does The Inventory Management Of Using Storage Shelves Bring To The Warehouse?

次へ: Do you Understand the Development of Storage Shelves?