Steel Framework Cantilever Racking, What Are the Demands

Cantilever racking is constructed by installing cantilevers on columns, which can be repaired or mobile. Tubes and plates are utilized for storage. 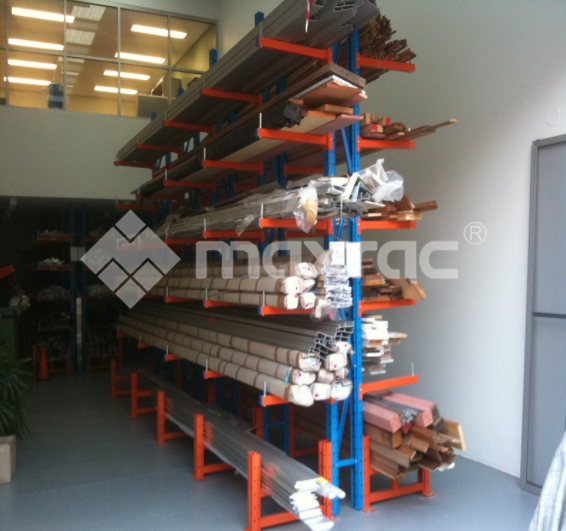 1 、Square tube: cantilever rack according to the matching cantilever layer load-bearing demands, initially pick the square tube that satisfies the layering needs, cut it right into the needed dimension, bonded the non-slip guard at one end, and also bonded the U-shaped column connection at the other end.

2 、C-beam: cantilever brace according to the matching cantilever layer load-bearing requirements, initially pick C-beam specs, after selection, butt-weld the two C-beams, weld the anti-slip shield, and bonded the various other end to get in touch with the U-post.

The cantilever brace column is attached to the column with a linking pole, which is typically constructed from rectangular tube. In order to improve safety as well as stability, level iron support plates are utilized on the attaching components to take care of the columns firmly. 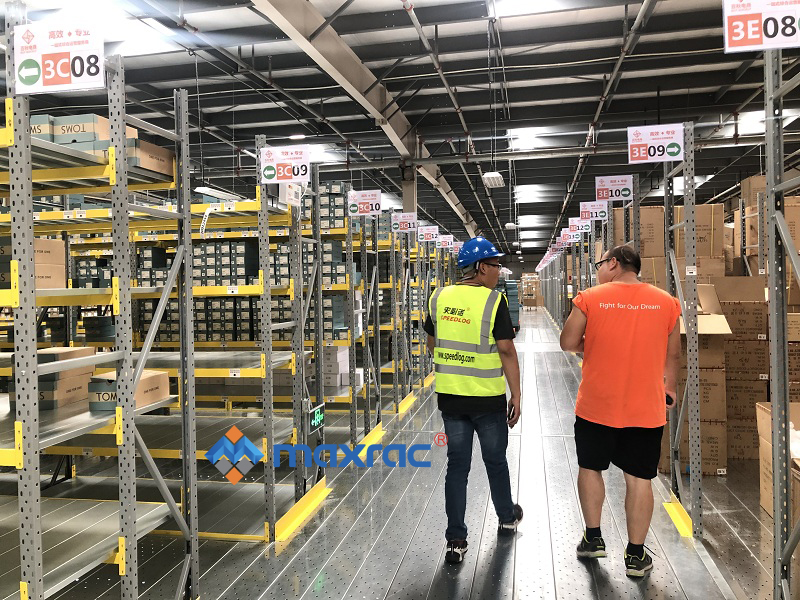 1 、 Cantilever racking is separated into single-arm and also double-arm, which can properly store lumber, pipes, strips and other similar products. Cantilever racking can be composed of solitary column systems and cantilevers, and numerous unit systems can be developed continuously by side and also diagonal bars. They can be used as garage storage space shelfs.

2. Cantilever racking is an efficient storage space system for quality, safety and security as well as monitoring. The column consists of a blog post as well as a base. The column is made from two specifically made C-sections welded with each other. This framework makes full use of the lots resistance of the product and is defined by high lots capability and inexpensive. 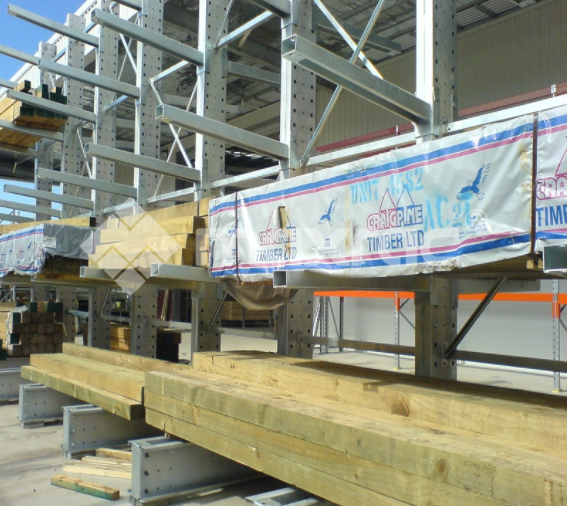 All cantilever frame parts are semi-finished after production as well as will be painted in the final procedure. The shot blowing up equipment will certainly be sandblasted, degreased and also descaled prior to paint. After conclusion, packaging and also transportation. The front cantilever has the features of secure structure, great bearing capability, simple management and wide view, which is suitable for storing strip, plate or ring product.

Maxrac® is a leading racking manufacturer and provider of high quality industrial storage solutions, which it markets cover more than 60 countries, export at least 1000 containers and offer more than ten thousand solutions every year. Please click the button and get in touch with us to find more and get the quote.

前へ: How Can Pallet Racking Be the Solution to Material Handling Problems?